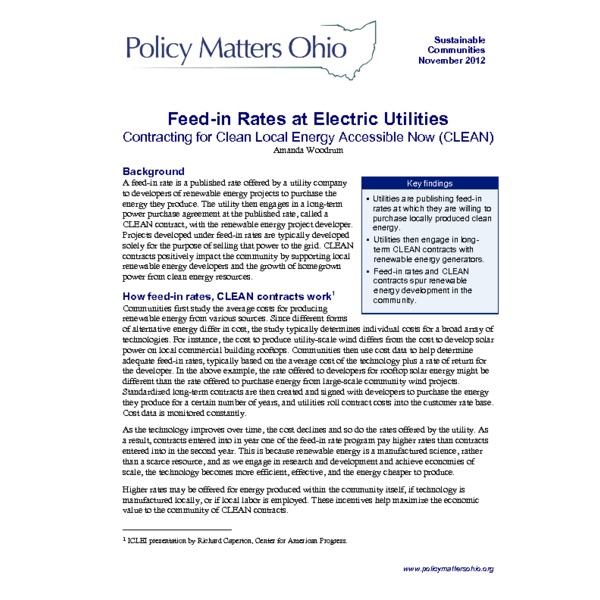 Clean contracts will support renewable energy developers and the growth of power from clean energy resources. The feed-in rates combined with clean contracts have features of transparency, longevity, and certainty. By adapting feed-in tariffs, It can add consumer protections, local ownership, and grow the local economy. The report also lists examples of different state that apply feed-in rates.

A Green New Deal: 10 ways to promote a sustainable Ohio 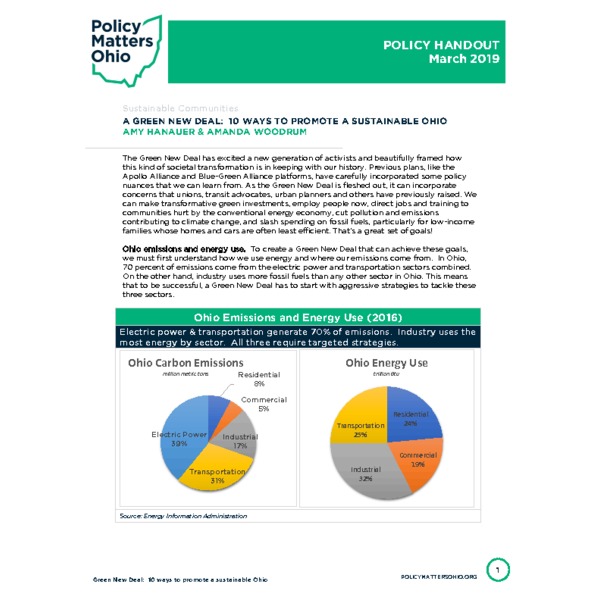 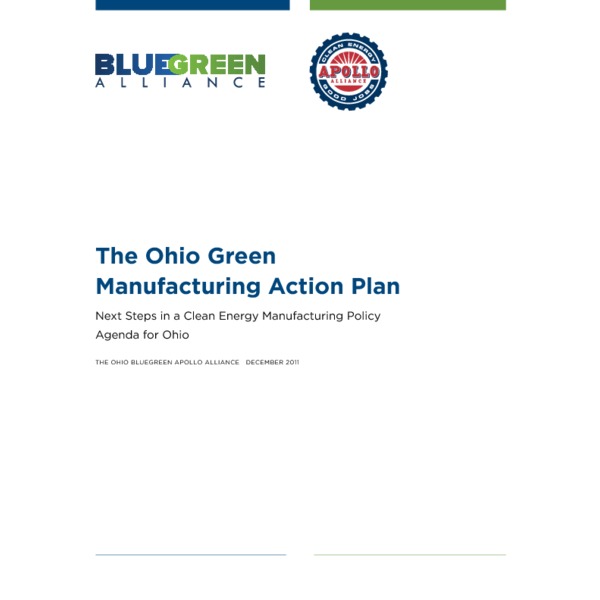 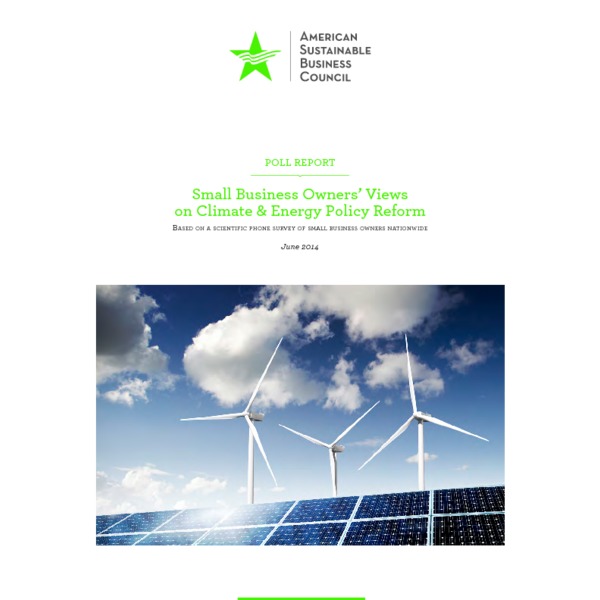 This report is based on the results of a scientific, national phone survey of 555 owners of small businesses (2 to 99 employees) conducted in June 2014. The survey found that clear majorities of small business owners are concerned about how climate change will affect their companies, including its impact on energy costs, health care costs and the infrastructure they depend on. Survey respondents voiced strong support for government action to address climate change, specifically, efforts to limit carbon pollution from power plants which produce a third of all U.S. carbon emissions. Significantly, a plurality (43%) of business owners surveyed self- identified as either Republican or Republican-leaning Independent. 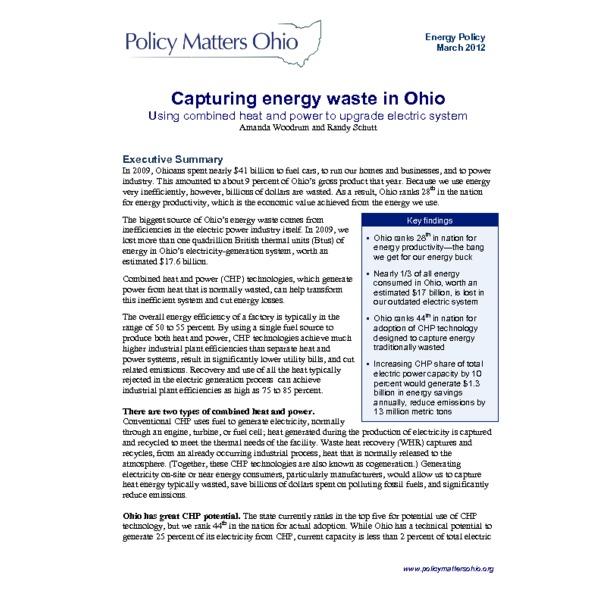 The Case for Solar Equity: ANALYSIS OF DWPäó»S SOLAR INCENTIVE PROGRAM FROM 2000 TO 2015 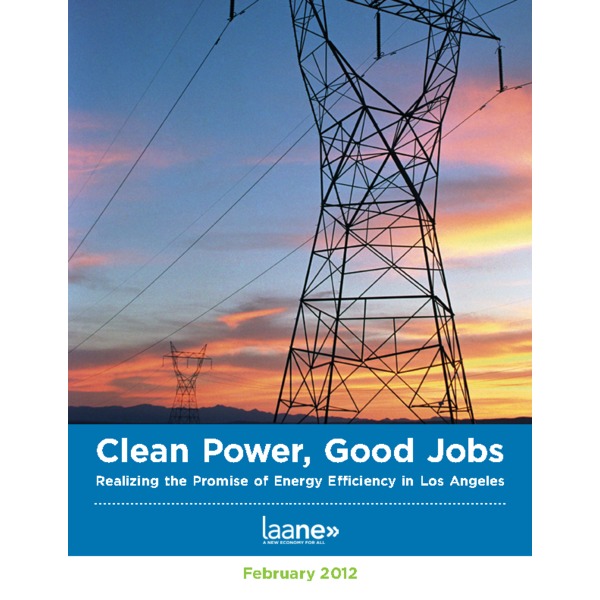 The Solar Incentive Program (SIP) is the most established rooftop solar program in the City of Los Angeles. It originated at the Los Angeles Department of Water and Power in 2000 with a $150 million investment to incentivize the poliferation of rooftop solar in Los Angeles. With the passage of Senate Bill 1 (2007), the SIP was revised to comply with state law. The updated, 10 year, $313 million program, subsidizes photovoltaic solar panel installation for residential, commercial, non-profit, and governmental customers. This research identifies the geographic reach the program over the past 15 years through analysis of data that is available on DWP’s website and US Census data. 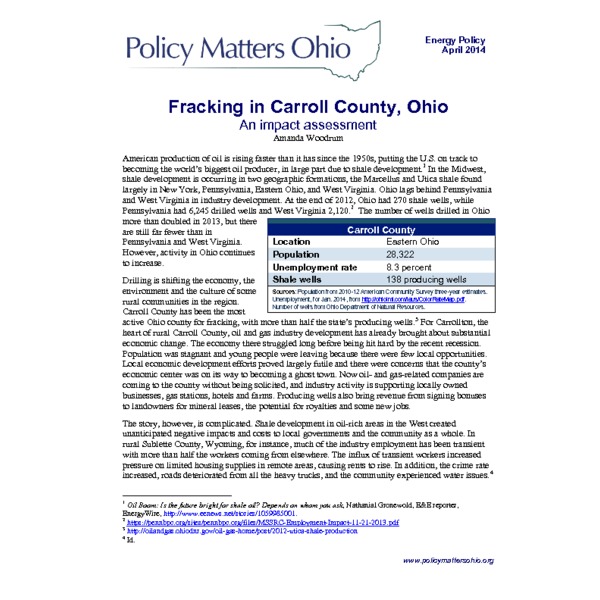 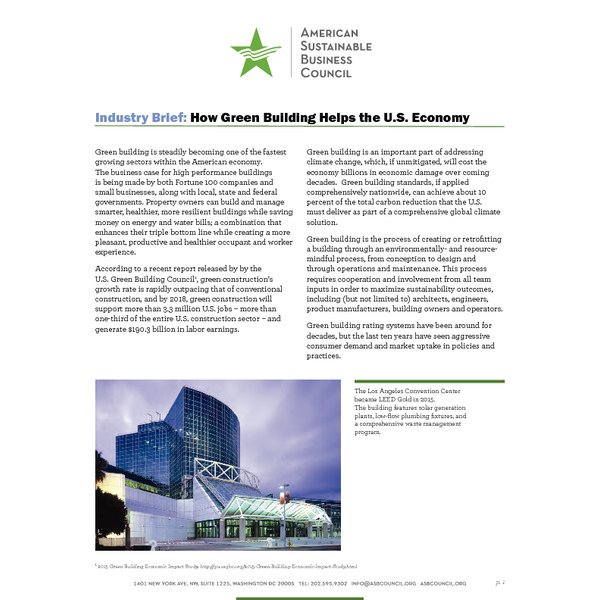 How Circular Economies Will Drive a New Urban Metabolism 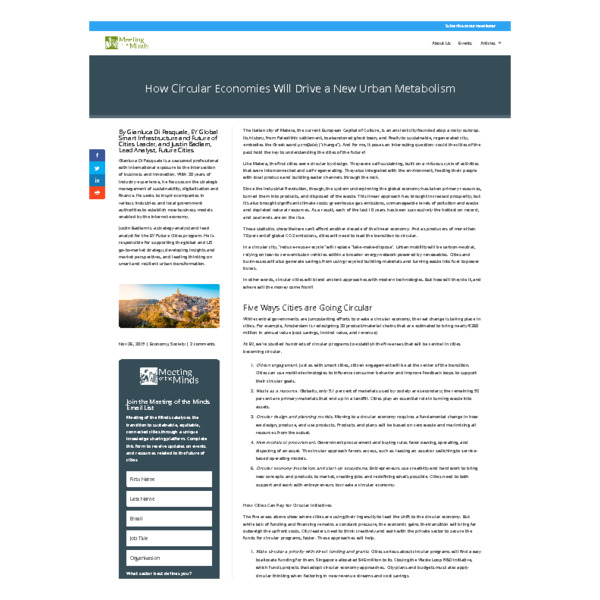 Although the traditional linear economy brought much prosperity, it has functioned by taking primary resources, turning them into products, and disposing of the waste. In the face of the global climate change crisis, cities need to transit to circular economy. In a city with a circular economy, “reduce-reuse-recycle” will replace “take-make-dispose”. Five areas are central to circular economies: citizen engagement, waste as a resource, Circular design and planning models, New models of procurement, Circular economy incubators and start-up ecosystems. It is also important for city leaders to work with private sector to secure the funds for circular program. Urban mobility will be carbon-neutral, relying on low- to zero-emission vehicles within a broader energy network powered by renewables. Cities and businesses will also generate savings from using recycled building materials and turning waste into fuel to power buses. 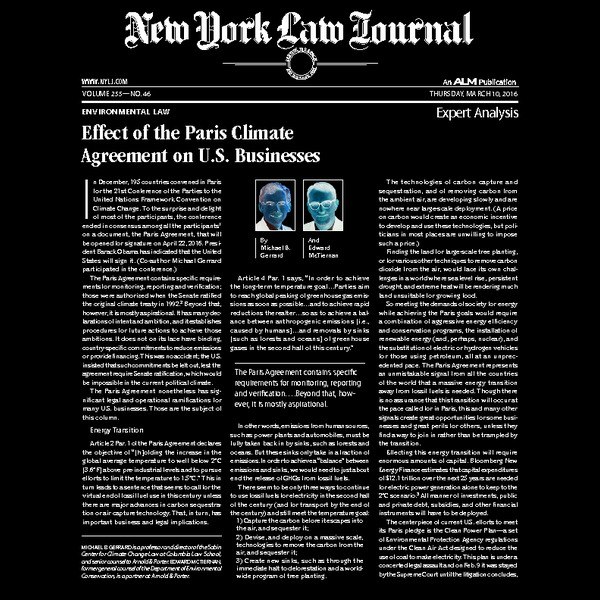