This resolution places proposed charter amendment language on the ballot. The ballot language establishes voluntary limits on campaign spending and equal public financing of campaigns for elections, allows participating candidates for Mayor and Council to voluntarily limit their campaign spending and receive an equal amount of public financing from the General Fund for each office and to agree not to accept or spend private campaign contributions, requires the City Attorney and City Clerk to administer the system with strict accountability to assure that all funds are used in the manner for which they are intended.

This ordinance amends the Philadelphia code to require employers within organizations or public agencies that receive city contracts, subcontracts, leases, concessions, financial assistance, or other forms of city support to provide their employees with a higher minimum wage. The new minimum wage standard in this ordinance is an hourly wage, excluding benefits, of at least 150 percent of the federal or state minimum wage, whichever is higher. This ordinance also establishes a Living Wage Advisory Committee to review the implementation and effectiveness of this law.

This report discusses the concept, features, and implementation of municipal-level community benefits agreements (CBAs) in California. This report notes that these agreements enhance trust and cooperation between employees, businesses, communities, and governments by contractually binding them to one another following CBA negotiations. Notably, where large scale development projects are bound to a community through a CBA, this report finds that the economic growth and development is more wide spread across the community where developers and communities have a CBA in place than in cases where developers are not bound to the community through some contract. This report finds that CBAs both open lines of communication between community groups and developers and foster greater coordination between communities and developers by establishing goals of development.

This model establishes accessibility requirements for new construction and substantial rehabilitations for individuals with physical disabilities; and provides for exemptions from compliance where it would result in undue hardship, where the construction is a result of a natural disaster, and where the primary entrance is above grade level.

This ordinance specifies minimum wage and benefit requirements for service workers of vendors, contractors, and subcontractors who contract with the County of Hudson. The ordinance grants the following for workers who work 20 hours or more per week: an hourly pay rate 150 percent of the Federal Minimum Wage at the time the contract is bid; annual five days paid vacation time after 12 months of employment; employer-provided medical benefits for each employee within 60 days of employment.

A contractor with a contract for services with the city valued at $100,000 or more, including subcontractors, is required to pay a wage that is at least the living wage for the duration of the contract to employees of the contractor for hours worked on the city contract. The living wage shall be a wage level equivalent to at least one hundred thirty (130) percent of the federal poverty level for a family of four (4) or, for employers that provide employees basic health insurance benefits, equivalent to at least one hundred ten (110) percent of the federal poverty level for a family of four (4). A recipient of a city business subsidy must enter into a city business subsidy agreement with the city that includes a description of the subsidy, goals for the number of jobs created and/or retained, and wage goals for any jobs created and/or retained. In the agreement, the city\'s department of planning and economic development must negotiate the minimum number of required living wage jobs to be created by the business subsidy recipient. It is a city goal that one (1) living wage job be created out of every twenty-five thousand dollars ($25,000.00) of city business subsidy. If the number of required jobs for a subsidy recipient is less than the city\'s goal, the department of planning and economic development must supply written reasons for not meeting the city\'s goal to the city council. A contractor or subsidy recipient that fails to meet the living wage requirement at any time during the duration of the contract shall not eligible for a city contract or subsidy in the next contract cycle or the next calendar year and shall be liable to the city for liquidated damages at twenty (20) percent of the value of the contract or four (4) times the value of the subsidy proportional to the rate at which the recipient failed to create living wage jobs. 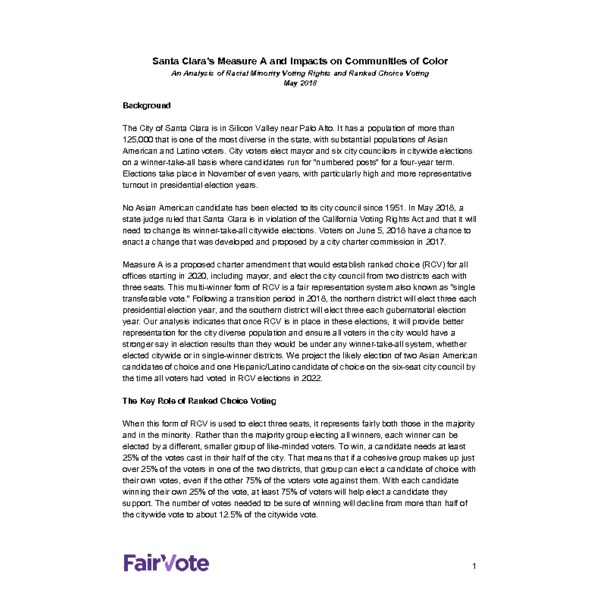