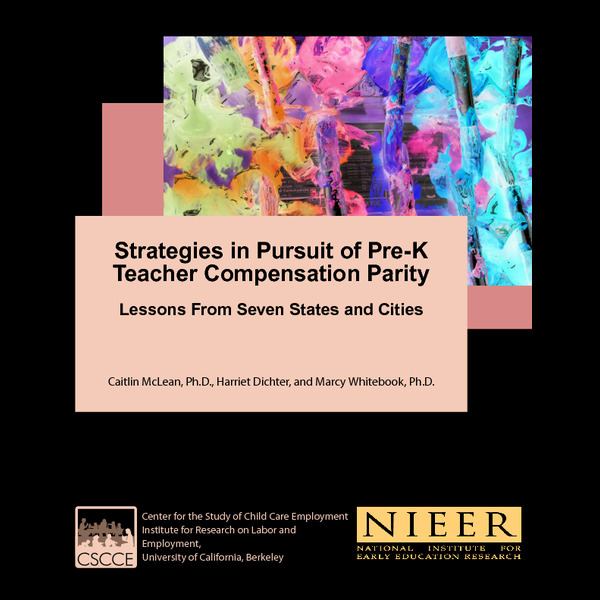 Teachers in publicly funded pre-kindergarten programs across the nation are increasingly expected to earn educational qualifications and credentials similar to their peers teaching older children. Yet salaries and benefits remain consistently lower for pre-K teachers than for kindergarten and elementary school teachers. This report is to explore examples of strategies that states and cities have successfully taken forward along the path toward compensation parity for pre-K teachers; it examines a small set of states and cities with the goal of understanding the policy rationale and process for moving toward compensation parity in different contexts. 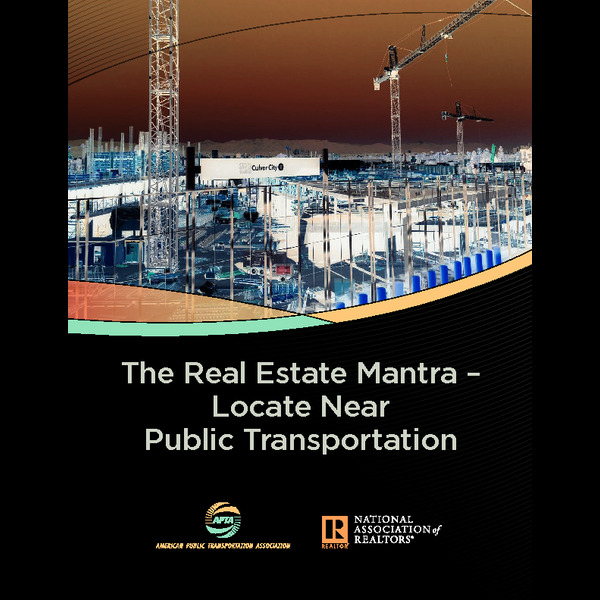 This study compares the performance of residential and commercial property sales near fixed-guideway stations with areas without public transit access between 2012 and 2016 in seven regions: Boston; Eugene, Oregon; Hartford, Connecticut; Los Angeles; Minneapolis–St. Paul; Phoenix; and Seattle. Results show that in the seven regions analyzed, residential properties in proximity to public transit performed better than properties farther from public transit, generating higher property values. Additionally, people living near fixed-guideway public transportation have lower annual transportation costs and have access to a greater number of jobs within a 30-minute commute, along with connections to more destinations. This report supports the further expansion of public transit services, along with appropriate land use policies, as a means of propelling development and housing opportunities. 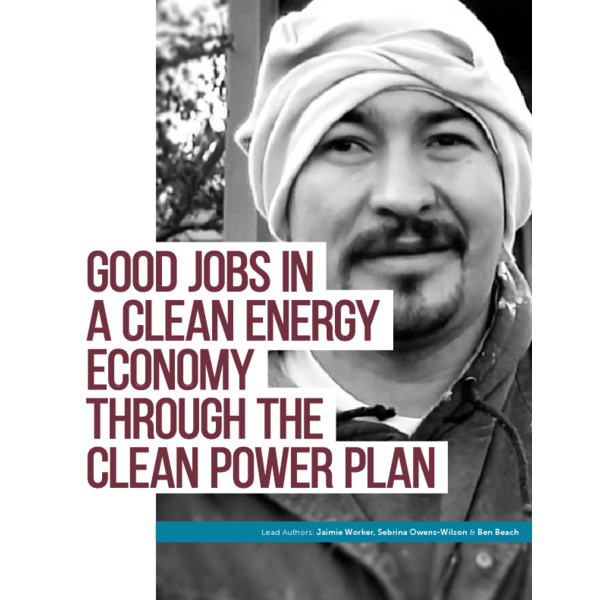 This toolkit discusses strategies that deliver high quality jobs with career pathways accessible to workers in low-income communities and communities of color. As the primary implementers of the Clean Power Plan (CPP), state governments play a critical role in ensuring that the expansion of renewable energy and energy efficiency creates good jobs for low-income communities. However, the strongest action that states can take to ensure the creation of good jobs is to establish requirements of both contractors and local governments working on or receiving funds for CPP projects. The toolkit examines case studies in Portland, New York, and Los Angeles County to highlight three best practices: (1) Provide access to high quality jobs in renewable energy and energy efficiency for job seekers from frontline communities, (2) Develop robust workforce development strategies and career pathways in clean energy and energy efficiency implementation that reach communities underrepresented in the economy, (3) Ensure effective monitoring and enforcement mechanisms using strong partnerships with community-based organizations. 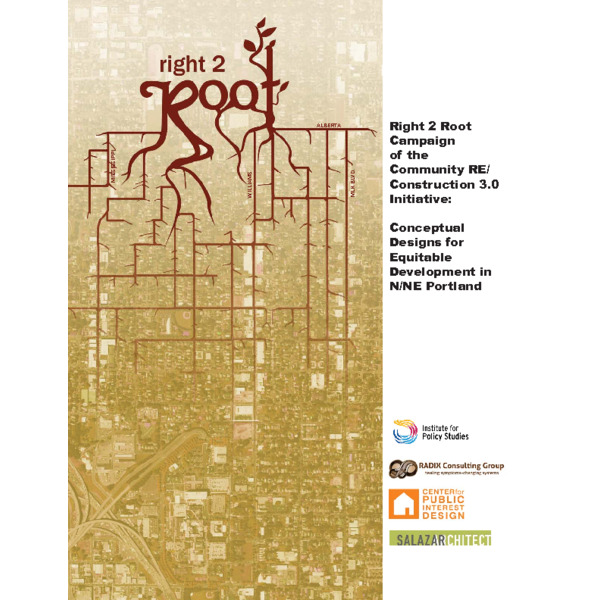 Black people in Portland have been the most impacted by gentrification and displacement since 2000. The serial forced displacement of low income and communities of color in the name of New Urbanism - urban renewal of historically divested urban cores - is a public health crisis and a key problem in Portland. Given the magnitude of these issues in Portland, healing will require creative and innovative solutions to redress and reverse the deleterious effects. Reconnecting Black People to the geographic Heart of the Community in N/NE Portland provides a fortuitous opportunity to do just that. The Right 2 Root Campaign of the Community RE/Construction 3.0 Initiative is an effort to identify solutions and help community members achieve parity with other successful culturally-specific neighborhood stabilization and community development initiatives in Portland. Specifically, this campaign aims to help people of color reclaim their communities, improve health and education outcomes, increase access to affordable housing and economic development opportunities, and generate long-term asset development with the help of the community. This report documents the community planning process of this campaign. 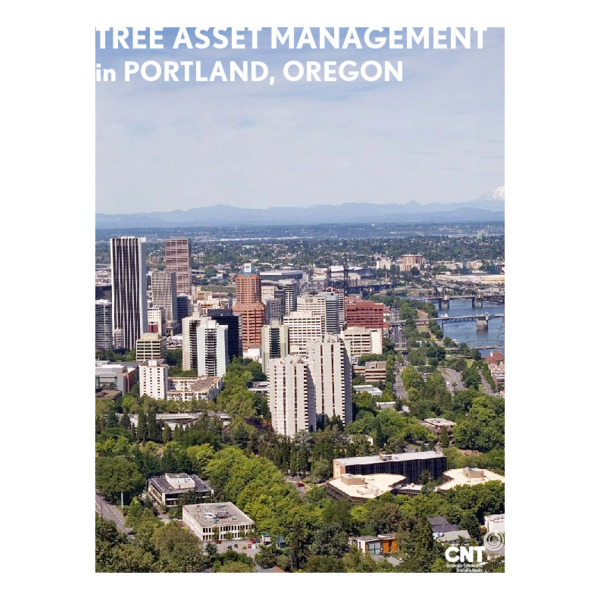 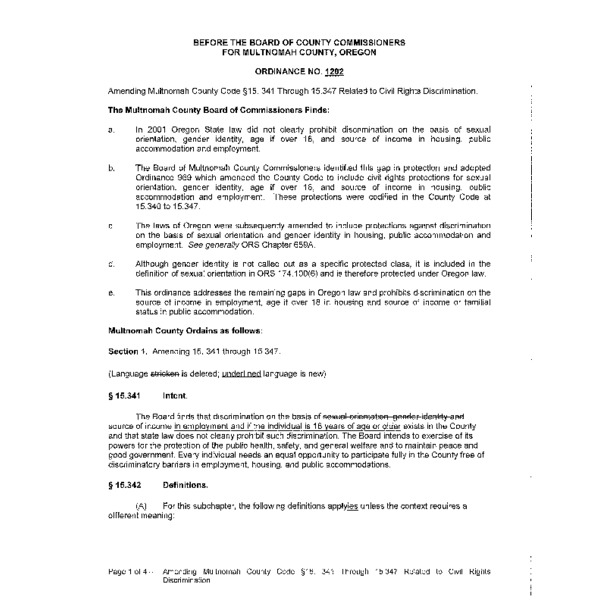 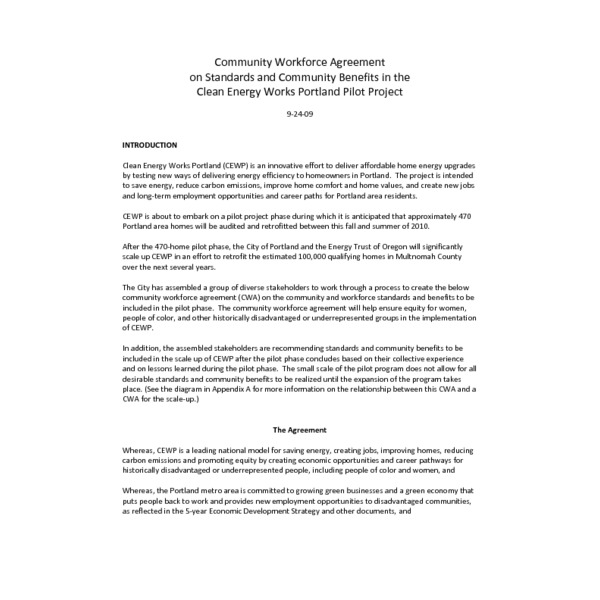 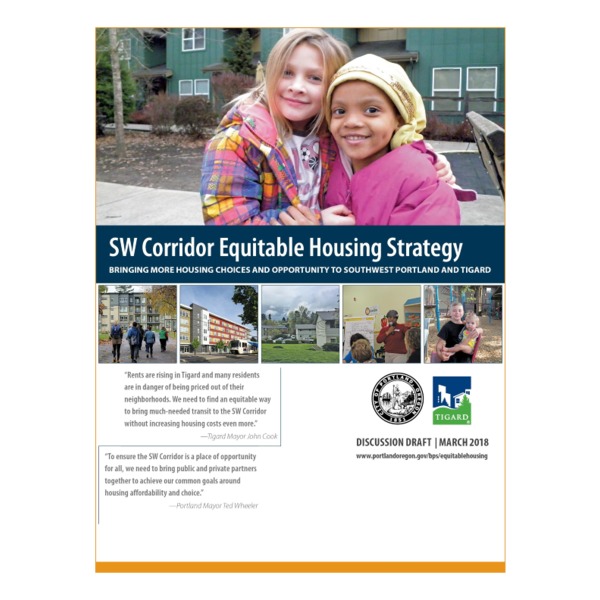 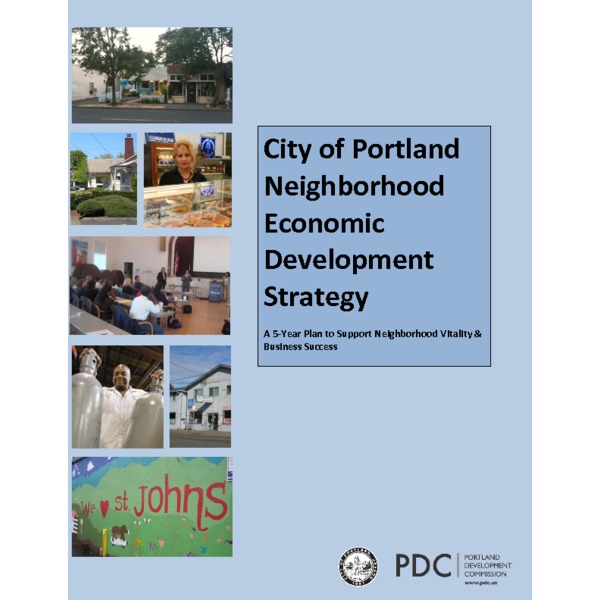 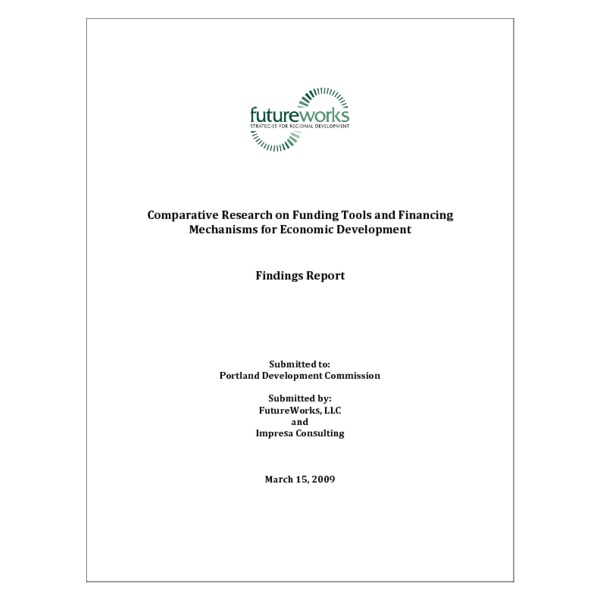 The goal of the Portland Development Commission's Economic Development Strategy is to reorient its redevelopment activities to build the most sustainable economy in the U.S. by being first in green businesses, first in green jobs and first in green innovation. While ambitious, we applaud PDC for its foresight as well as its sound rationale for building its future economy in this direction. We concur that Portland truly has the foundation from which to build a recognizable, world class sustainable economy - an economy that leads to shared prosperity, is consistent with the city's sustainable way of life and ensures future growth through green development.